Valoya, the research driven manufacturer of horticultural LED grow lights has expanded its RX-Series line of greenhouse LEDs with two new models – RX500 and RX600. The new models are higher power, higher efficiency versions of the existing RX400 model and can be used as true 1-to-1 HPS replacements. RX500 and RX600 produce up to the staggering 1700 µmol/s of uniform light output. They have been designed to be robust and compact, producing minimal shading over the canopy. With an Ingress Protection rating of IP65 (wet location) these luminaires are completely dust tight and can withstand spraying with water jets from any direction. The high light intensity they produce enables them to be positioned high above the canopy, as much as 4 meters above it.

Valoya’s LED technology is proprietary and great efforts have been taken to create LED luminaires that last long and sustain the same light spectrum over their entire lifetime. RX500 and RX600 typically last 50000 hours whereby the intensity drops to 90% after about the 36000 hour mark. The spectrum decays evenly ensuring the grower will be getting the same plant performance and will not have to change the growth protocol over time.

In transitioning from HPS to LED, growers have to develop new growth protocols quickly. This is where Valoya’s team of biologists will provide support and expertise based on over 600 plant trials conducted in over 10 years. This means growers will hit the ground running after their LED upgrade and will see improvements in their plant performance right after it. 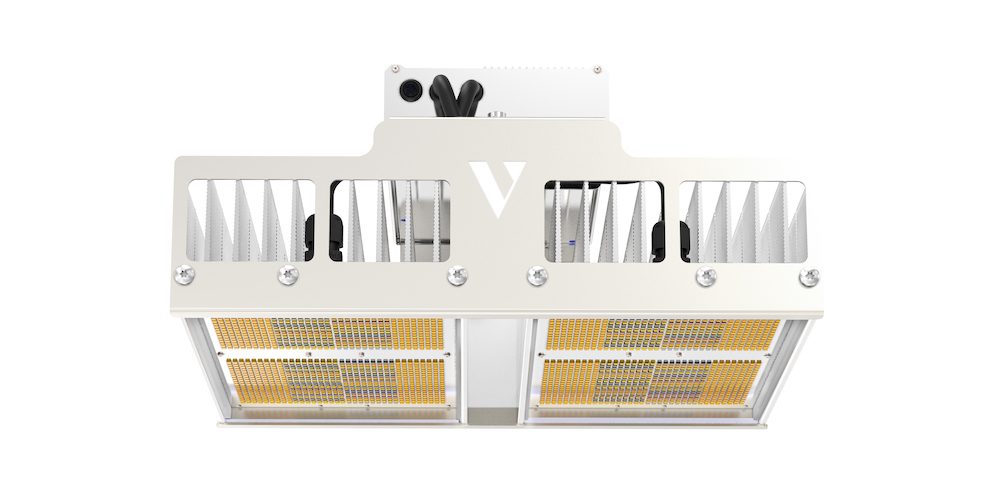 The new models are available with most of Valoya’s patented spectra such as Solray®(sunlight replica) and AP673L (vegetative growth). All of Valoya’s spectra can be used as sole source lighting in no sunlight environments as well as together with sunlight. They have been tested on over 300 plant species / varieties and we will gladly share this data with growers to help them get the most out of their plants. 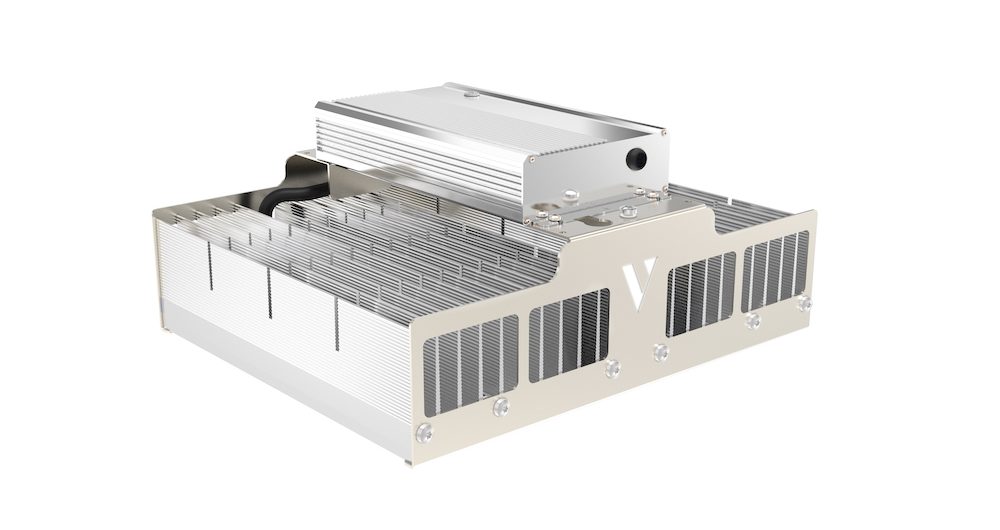 RX500 and RX600 are heavy duty, greenhouse luminaires designed to produce high and uniform light output over a long period of time. Combined with Valoya’s patented spectra and the support of a team of photobiologists, RX-Series is the way to upgrade to LEDs in your greenhouse.

Contact Valoya today to get your free light plan – sales@valoya.com

To learn more about the RX-Series, please download the brochure.