Taking the Quality of Leafy Greens Beyond Organic

Leafy green vegetables such as lettuce, spinach and herbs travel long distances before they reach local retailers and eventually our plates. These journeys can sometimes be thousands of kilometers and result in plants with depleted nutritional value and flavor. Furthermore, for plants to survive these long journeys and retain some degree of freshness they are supplemented with harmful chemicals. Growing locally could be a solution but demands great efficiency in production. 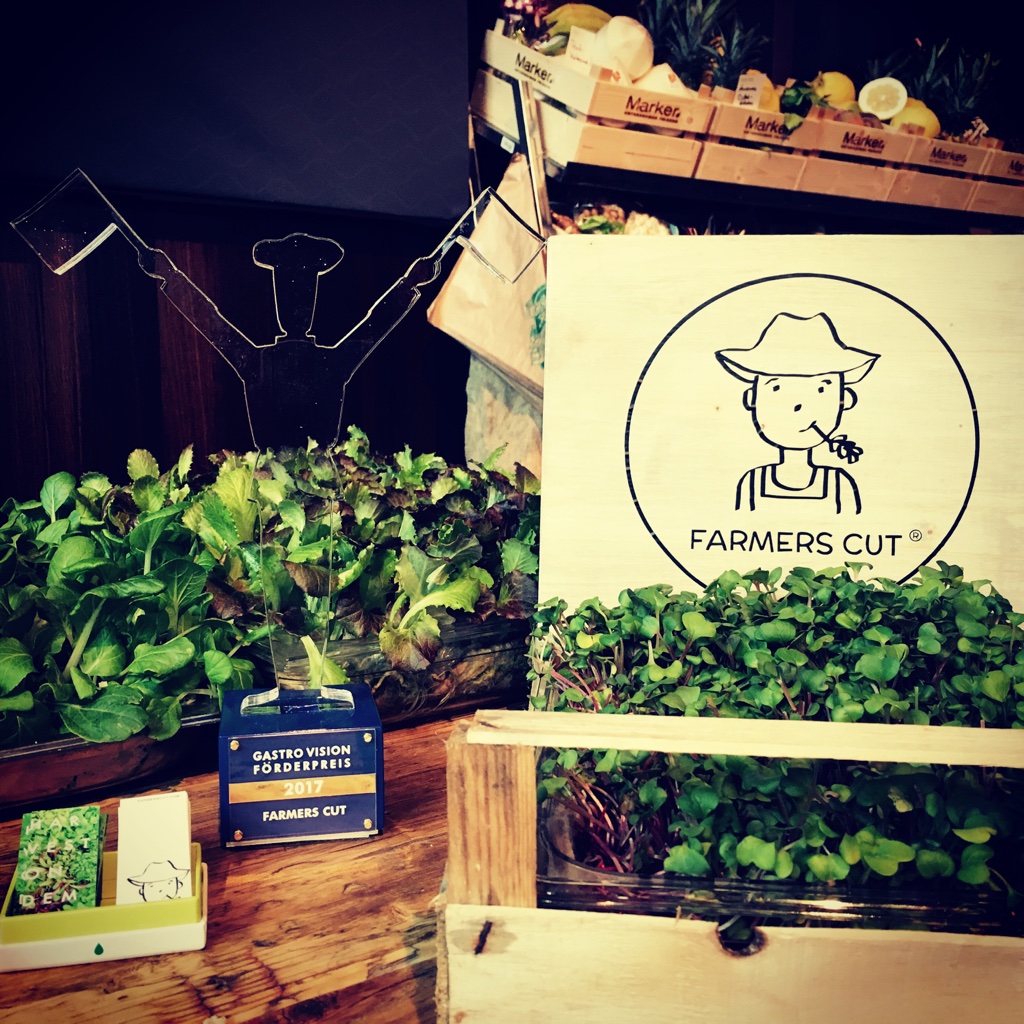 The Hamburg based vertical farm ‘Farmers Cut’ brings together a network of agriculture experts to solve this problem and bring fresh, tasty and nutritious leafy greens to consumers’ tables. They have developed a fully automated vertical farm which, compared to traditional farming is 100 times more productive, produces year round using 90% less water, 60% less fertilizer and no pesticides whatsoever. Other contributing factors to their success are a proprietary, patented growth medium and propagation solution as well as research grade LED grow lights from Valoya. The final product is an organic plant but more than that – it is packed with more flavor and nutrients than when grown under weather dependent conditions and Hamburg locals get it to their plates freshly harvested. 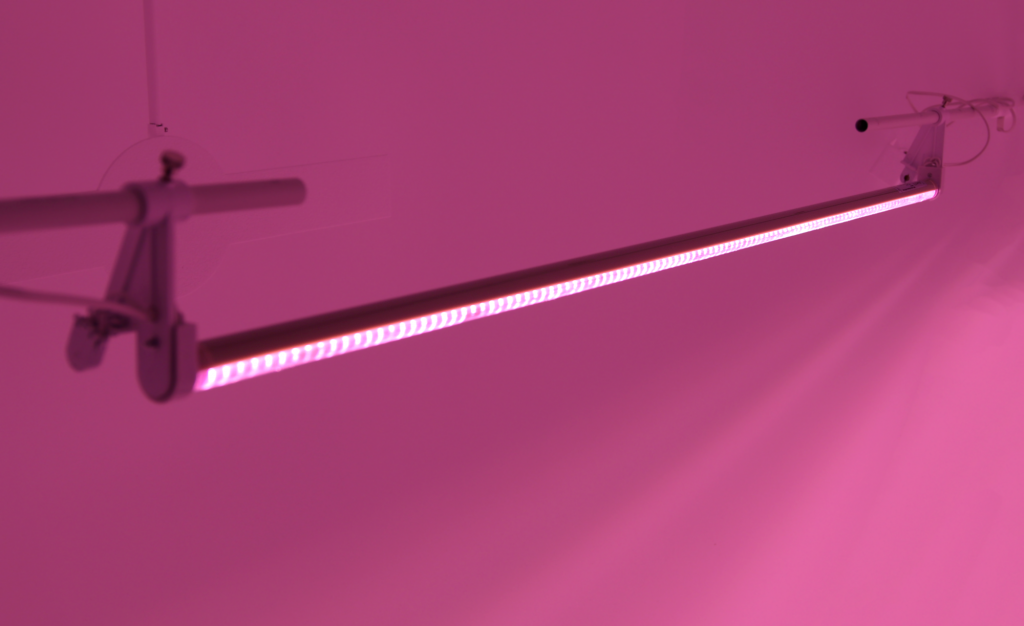 Valoya’s team of plant biologists consulted Farmers Cut to determine the optimal light spectrum and growth protocols. The decision is based on more than 400 large scale trials Valoya conducted thus far with most commonly grown plant varieties worldwide. Combined with a comprehensive light plan, this ensures the smartest way to grow a plant is employed. The AP673L spectrum was chosen as it ensures rapid growth cycles and flavor intensity that ordinary LED grow lights or sunlight cannot achieve. It has been designed to stimulate vegetative growth and delay flowering which for vertical farmers means plants with great fresh weight and subsequently profits. Research conducted by Wageningen University (The Netherlands) and Democritus University of Thrace (Greece) has found that spectrum AP673L significantly boosts the Total Phenolic Content (TPC) in plants1. Phenolic compounds such as rosmarinic, caffeic and chicoric acids among others are responsible for flavor and fragrance intensity. Additionally, they contribute to the nutritional value of plants. This is why the AP673L spectrum is favored by vertical farmers worldwide.

Hamburg locals will as of soon have a steady supply of locally grown, fresh leafy greens. The farm will produce over 80 varieties of greens on the growth area of 1200m2 in the city of Hamburg. The mission for the future is to deploy these fully automated vertical farms in cities around the world bringing highest quality greens to urban populations all year round, no matter where.