At Valoya, we believe that every business should act sustainably, not as added value but as part of its core principles. We are committed to creating efficient, intelligently designed LED luminaires made up of high quality, durable components and in a way that places minimal stress on the environment.

Valoya’s products are designed to be compact thus minimalizing the amount of materials needed. Additionally, they have been designed to facilitate easy cleaning, reducing the needed amount of water and cleaning agents.

An average HPS (high-pressure sodium) lamp creates an output of 1,5 µmols of light per watt of electricity while Valoya’s RX-Series, designed as an HPS replacement, produces 2,4 µmols per watt or 66% more. On top of that, a typical HPS light needs to be replaced annually (after about 2000-4000 hours) while a Valoya LED is replaced after 5-10 years (after about 50000 hours).

In 2018 we designed new packaging for our luminaires with the goal of using 100% recyclable materials as well as reducing the amount of packaging. For instance, when it comes to our LightDNA-8 luminaire boxes, the new packaging design is made up of 33% less material and reduces the size of the box by 45%.

The corrugated cardboard material used is compliant with the European Parliament and Council Directive 94/62/EC of 20 December 1994 on packaging and packaging waste. The suppliers of the raw materials from which the cardboard is made are REACH and/or ISEGA certified. 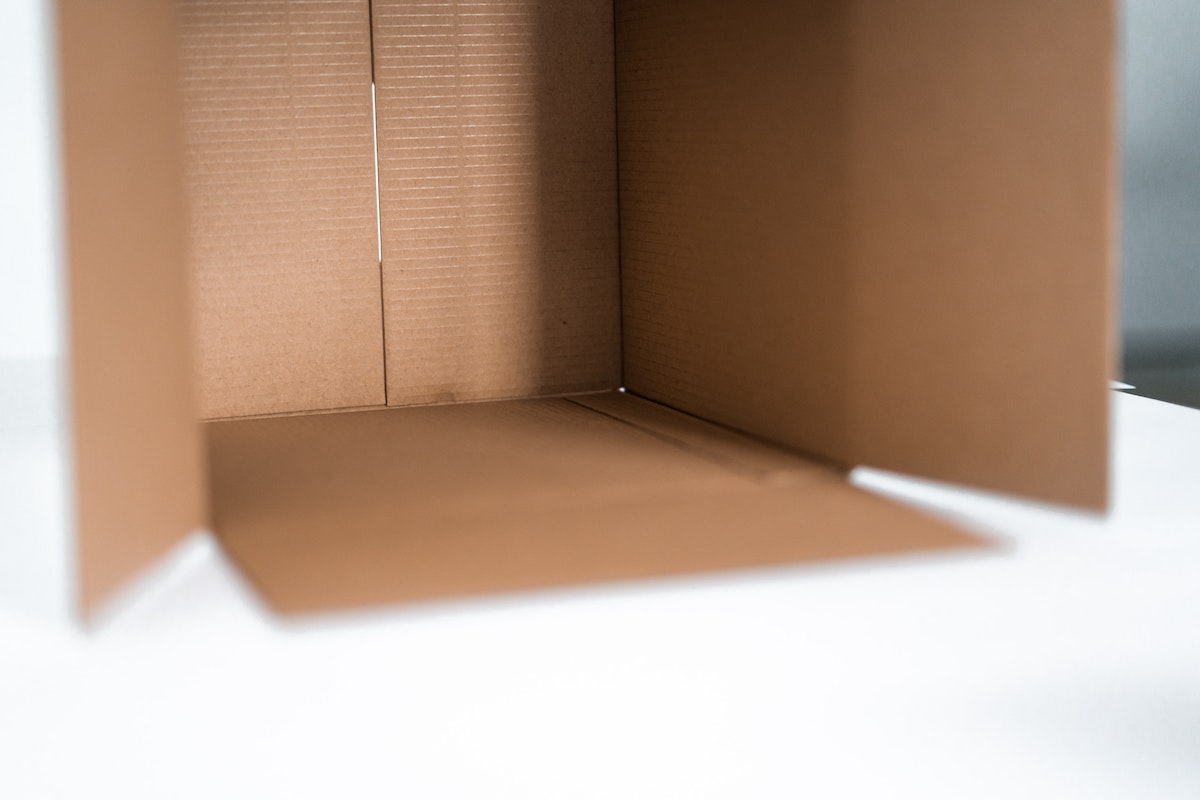 The choice of transport mode is in our customers’ hands. We advise our customers to plan their purchases well ahead so as to be able to choose one of the more environmentally friendly shipping options, such as sea freight.