Professional cultivation of tree seedlings is typically done in controlled environments such as growth chambers and vertical farms. By growing the seedlings indoors, cultivators prevent animal predation, and are able to create ideal humidity and other conditions, fully control nutrition and thus run an efficient production.

Traditional lighting methods such as fluorescent or HPS are commonly used, however the light that they produce contains unwanted wavelengths, is inadequate in promoting rapid and solid growth as well as limiting in terms of light quality controls. LED, as the latest lighting technology, comes with an array of light spectra, all designed to produce different results in plants. These results could be: creating elongated or compact stems, deep or short roots, early or delayed flowering response and many other effects, depending on what the grower needs. 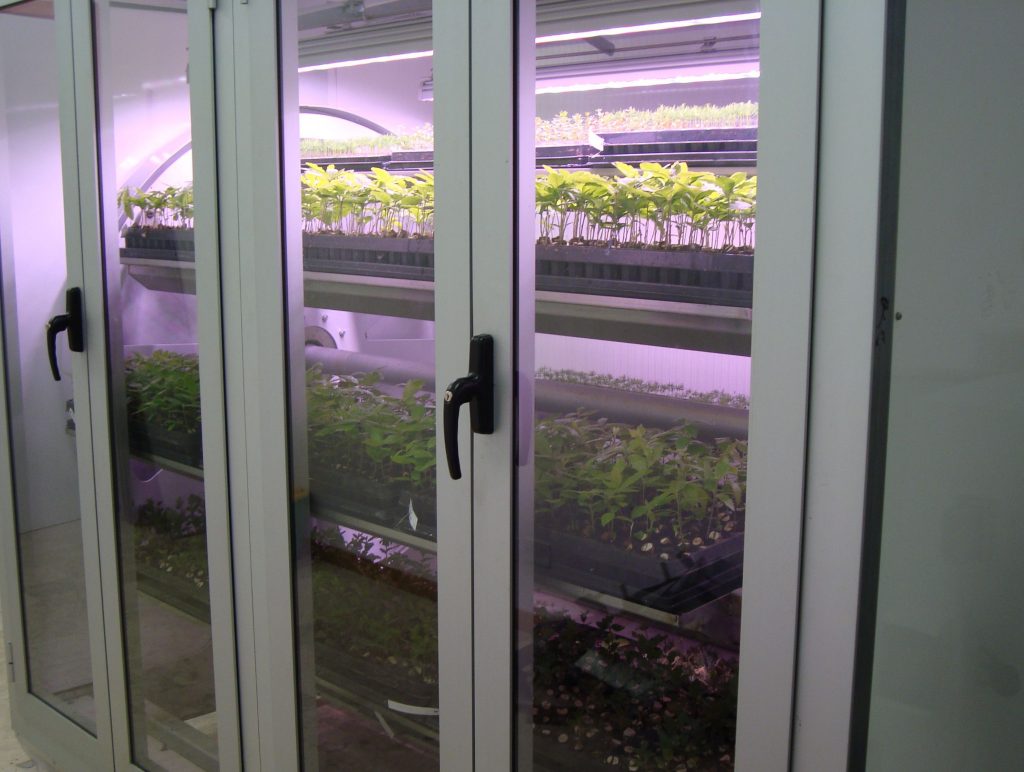 A team of researchers from Greece examined the effects of continuous spectrum LEDs on tree seedling quality traits, as compared to fluorescent lights. Continuous (also knows as wide or full) is the light spectrum that incorporates all colors and not only red and blue as it has become the standard in the LED lighting industry. A continuous light spectrum resembles sunlight more closely and feeds the plants with more information through the photons than the red-blue LED light combination does.

At first, the researchers analyzed morphological and physiological responses of Quercus ithaburensis var.macrolepis (Oak) during the seedling developmental stage which lasts 28 days. For a year after that further examination was conducted on several seedling quality traits. They found that LEDs outperform fluorescent in all categories. More specifically:

The results of this study confirm the already recognized advantages of LED over fluorescent grow lighting technology. According to the authors, the superior seedling traits, induced by LED during the seedling development stage, were sustained in the year to follow while the same seedlings were treated with natural light conditions. 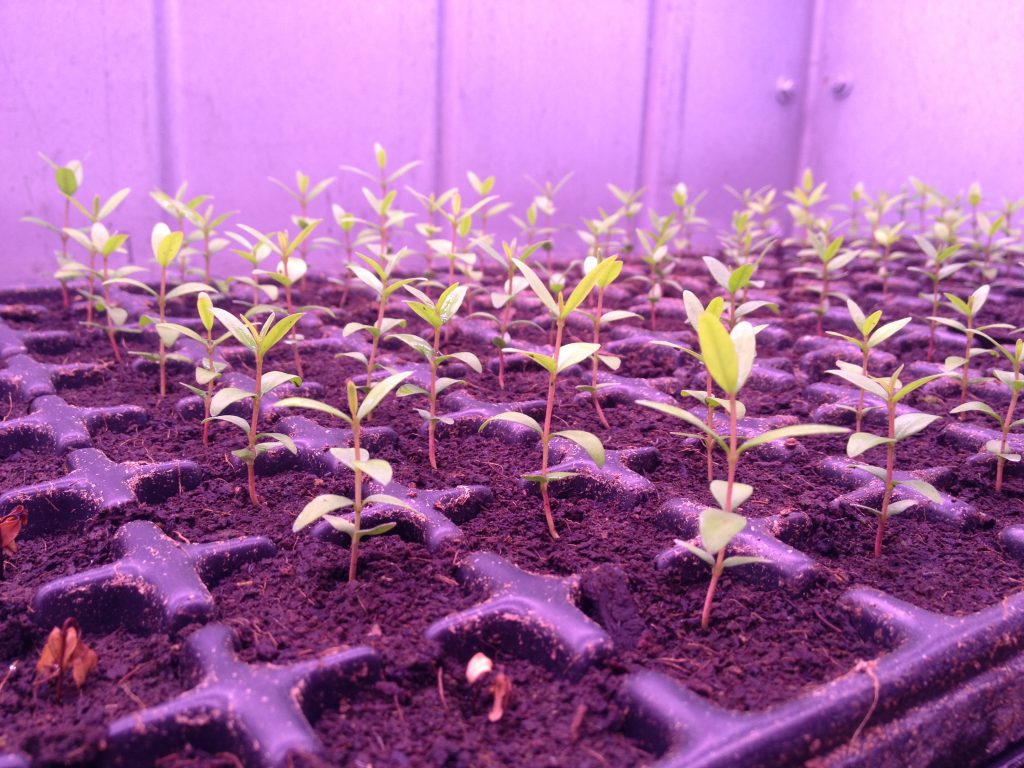 This study was conducted by Smirnakou S., Ouzounis T. and Radoglou KM and published on February 14th, 2017 in Frontiers in Plant Science. To see the full study, please click here