A Decade of LED Research

Ten years ago, the world of horticultural lighting was a different place. LEDs were new, exotic and unproven but the potential was there. A handful of LED companies with burden of proof on their shoulders were trying to educate the market on the benefits of their large, slightly inefficient, purple lights that looked like they came from another planet. (Read more, Why Is LED Grow Light Purple?)

We have come a long way. Nowadays, the market is flooded with LED companies with advanced, efficient but indistinguishable LED solutions and bold claims, all adding to growers’ confusion. 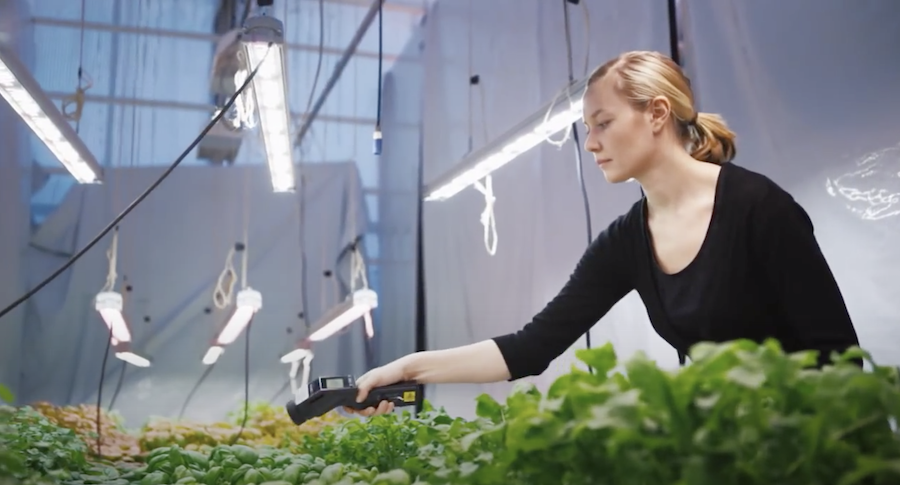 Image 1. Stiina Kotiranta, Valoya’s Research Manager in one of Valoya’s early trials with the wide spectrum.

Valoya was one of the pioneers, joining the race in 2009 and focusing initially on the greenhouse market. At the beginning, we were doing experiments with traditional greenhouse crops such as lettuce, tomato, cucumber and pot flowers. At that time all of our experiments were conducted in greenhouse conditions and natural light was present. Soon after that we moved indoors. By manipulating wavelengths in a no sunlight environment, we quickly learned about the power of the spectrum. We realized that monochromatic red and blue LED chips were not the only way to go. Being the ‘geeks of the lighting industry’ as we refer to ourselves, we started to experiment with spectra that were not yet available on the market nor ever tested – wide, continuous spectra. The results were industry leading. We have built our company on the notion that good is not good enough and that high quality will always have a place in the market. The industry has followed and in the last year’s GreenTech, of the 50+ LED companies present, most were presenting wide spectrum LEDs.

The first ever conducted experiment with a Valoya spectrum was in 2009, and the spectrum was called AP1. The next version of that spectrum was called AP2 and the one after that AP3, and so on. To date we have developed and tested more than 70 spectra in our plant trials; most of them our own, but also many competitor lights. The variety of species tested has grown exponentially, and nowadays includes cannabis, vertical farming crops and field crops used in breeding programs.

From the 70 tested spectra we have carefully selected a set of five standard ones that we offer to our customers. The 5 commercialized spectra come with a wealth of data we use to give recommendations to our customers, per plant species, growth phase or desired outcomes in morphology or chemical compositions. For example, one of our most popular standard spectra, the AP67, has been tested in 252 plant experiments to date. A total 125 plant species have been tested under it. So, if a customer wants to know if the spectrum works and wants to see the data to back that up, you bet we have it and we’ll be happy to share it! 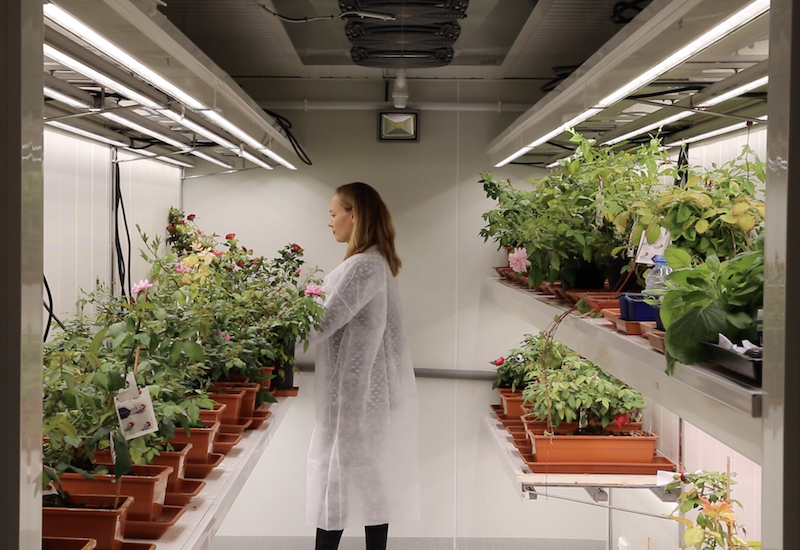 Image 2. Stiina Kotiranta, Valoya’s Research Manager at one of our research partner’s premises.

After 559 plant trials, our trial database is large and we use it daily. We have extracted the most relevant information from the database: how much and what kind of light does a plant need when a specific growth trait is desired? Finding a match between light intensity and light spectrum to go with nearly all horticultural species and growth phases for different applications has been a challenge. We have tested more than 300 plant species/varieties thus far, therefore we very rarely get a request from a customer with a species we would have no experience with at all.

The core function of the database is to feed our proprietary light planning technology called the Light Planning Tool. In the Light Planning Tool, users choose a plant and its growth phase or a target trait from the plant and the tool proposes a light spectrum and light intensity for the specific application. For example, as we have conducted 58 experiments with lettuce; we know that lettuce breeders look for something different than vertical farmers do. For the breeder the tool would recommend the AP67 spectrum, which accelerates quick flower development and good seed filling, whereas the vertical farm grower would get the AP673L as spectrum recommendation since it enhances quick biomass accumulation and delays flowering.

We have steadily built the database since 2009, together with many collaborators, partners and customers. University of Almeria in Spain, for example, has studied how the growth performance and nitrate accumulation of 14 different lettuce and herb species and varieties differ under AP67 and fluorescent light. And a group in University Degli Studi della Tuscia, Italy, has results of more than 20 different tree species grown under four Valoya standard spectra. An Italian government supported research institute, CREA-CI, has been conducting ongoing Cannabis sativa experiments since 2014, in collaboration with Valoya. (See the interview with Dr. Gianpaolo Grassi, Head Researcher of CREA-CI)

Soon after we began our journey, scientists from universities and research institutes recognized value in our lights and started doing their own research with them. Their trials run independently from us and are published in leading academic journals, accessible to all. Until today, 92 academic level peer reviewed articles with Valoya LEDs have been published making us the most published LED company in academic publications. You can find all the articles here.

Valoya has always been and will remain the knowledge leader of the LED grow lights industry. We are endlessly curious about the interaction of plants and life. The growers we work with produce the food we eat. The researchers we work with are finding ways to make food and medicine production more efficient for the growing global population. This means that our job is not done, and that we are still tasked with pushing the horticulture industry even further.